Michelle’s Story: Her Road to Recovery, Healing, and Home 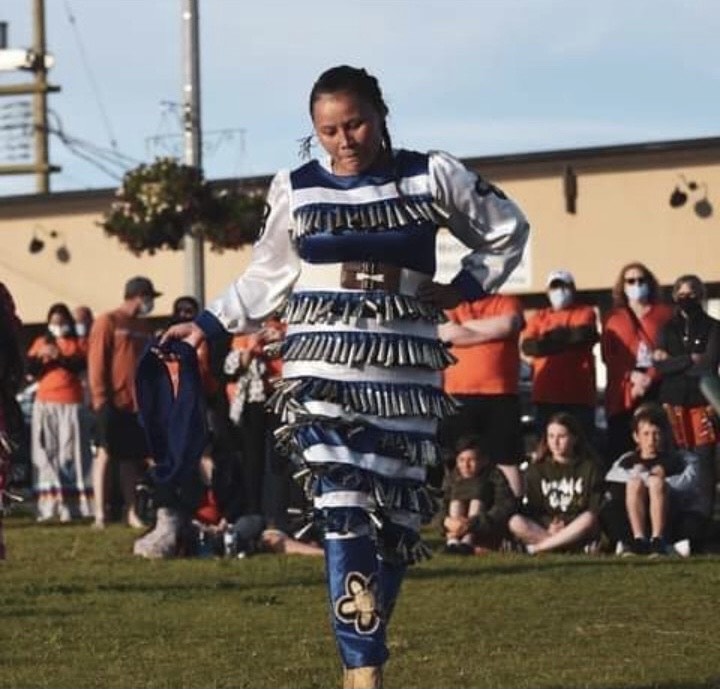 “I don’t think you had the best life, but I think you have a much better life now.” This is what Michelle’s loved one said when she showed him where she used to live in Stanley Park.

Michelle is resilient. She’s originally from Fort St. John, and she’s back there now. But for 9 years she lived in Vancouver…mostly in the Downtown Eastside. And for a while in Stanley Park.

Michelle found herself at FIRST UNITED’s doors in 2009. She came down to Delta to enter a recovery program but ended up relapsing. She lost her apartment. Ended up in the DTES. She was on the streets and didn’t have anywhere to go. Some people downtown told her:

It’s because you care so much about FIRST and the Downtown Eastside that we wanted to let you know about our special Christmas opportunity: until December 31st, every donation will be matched up to $225,000.

Will you chip in a gift today?

Your gift will help us provide essential services, healing, and care to more folks like Michelle—so they can thrive, too.

Getting out can become a mountain that seems too tall to climb. Especially if you don’t have folks looking out for you.

And like Michelle says, it’s scary. “We were terrified when we arrived. It was intimidating being from a small town and to wind up in the city, knowing you put yourself in this awful situation.” But Michelle…she got out. We helped her when she needed it, but she did the heavy lifting.

The night she left the Downtown Eastside it was because of someone from FIRST… Noel. She had made up her mind that she needed to get out, and Noel knew what to do.

“He bought me a movie ticket. I went and saw Twilight…just to get me away, so nothing was luring me back. He bought me popcorn and pop. He was like ‘I’ll pick you up when the movie is done, and I’ll take you to the bus station, and we’ll get you out of here’.”

And she did. She went home. Saw her family.

She still had a long road of recovery and healing ahead, but she was on the right track.

When we talk about our vision, “a neighbourhood where every person’s worth is celebrated and all people thrive” this is what we mean.

Michelle is home. She’s repairing her relationships with her family, especially her kids. Has a job she loves as a flagger, and is 2 years sober. “And I’m working towards keeping that goal”. She’s happy.

This is the difference FIRST UNITED makes. We help people thrive. We help them to build a life where they feel safe, happy, and worthy.

Michelle’s loved one is right. She didn’t have the best life before, and it’s a lot better now. We can’t take full credit for that, but we did what we could. We provided food, shelter, safety, comfort and dignity. We cared about her.

Michelle showed her kids a post we did a few months ago about one of our long-time staff members, Cristien.

This is what you’re helping us do with your support. We can’t do it alone. We need your help now more than ever to serve the Downtown Eastside.

Every person we serve has a story, a life, and a future. We’re here to offer essential services, healing, and care to meet people where they’re at and help them thrive. We hope you’ll join us again in making that possible.

Thank you for supporting our work and helping folks like Michelle build better futures.