home / news / our statement on the aug 9 dtes decampment

Our statement on the Aug. 9 DTES decampment 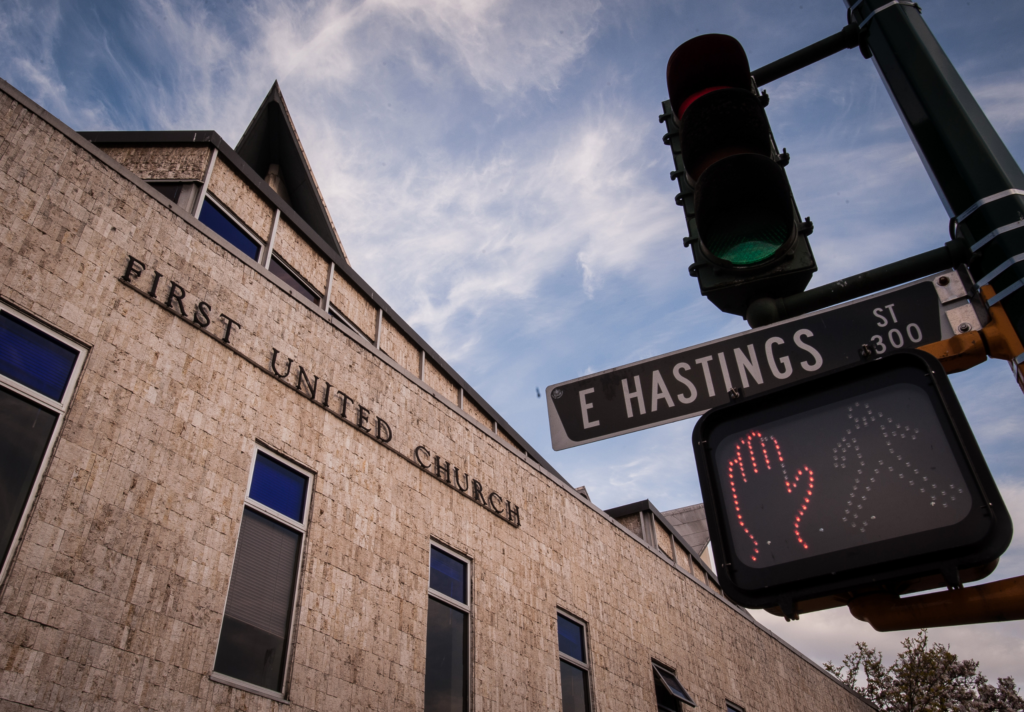 Yesterday, August 9th, a violent and hostile scene erupted at Main and Hastings, as part of the City’s work to decamp the Hastings Street Tent City. According to the Our Streets report, over 50 Vancouver Police Department officers organized themselves through the intersection of Main and Hastings and assaulted and arrested residents, advocates, community organizers, and bystanders.

The presence and actions of the Vancouver Police Department are unacceptable. The situation that unfolded was preventable and a result of mounting policy and practice failures by the City of Vancouver and the VPD.

We stand with DTES residents, organizers, and community activists. Residents of the Hastings Street Tent City, and all unhoused individuals facing extreme poverty need and deserve safe, affordable, and appropriate housing now. Violence against and displacement of people who live in poverty is pervasive in Vancouver and throughout the province. It is inexcusable that community members continue to be displaced by government bodies without being provided realistic alternatives to safe and secure shelter. It is inexcusable that community members continue to be subjected to police violence. It is inexcusable that what was promised to be a thoughtful and careful process transpired into a violent incident that caused further harm to the community.

The DTES and our neighbours within it deserve to be treated with dignity and compassion. Systemic change is needed now to decriminalize and end cycles of poverty. Affordable housing is desperately needed and displacement is inhumane without safe alternatives provided. Yesterday, the VPD and City failed the DTES, the community, and Vancouver. Join us in calling for meaningful policy change that privileges dignity, safety, and decriminalizing poverty now.